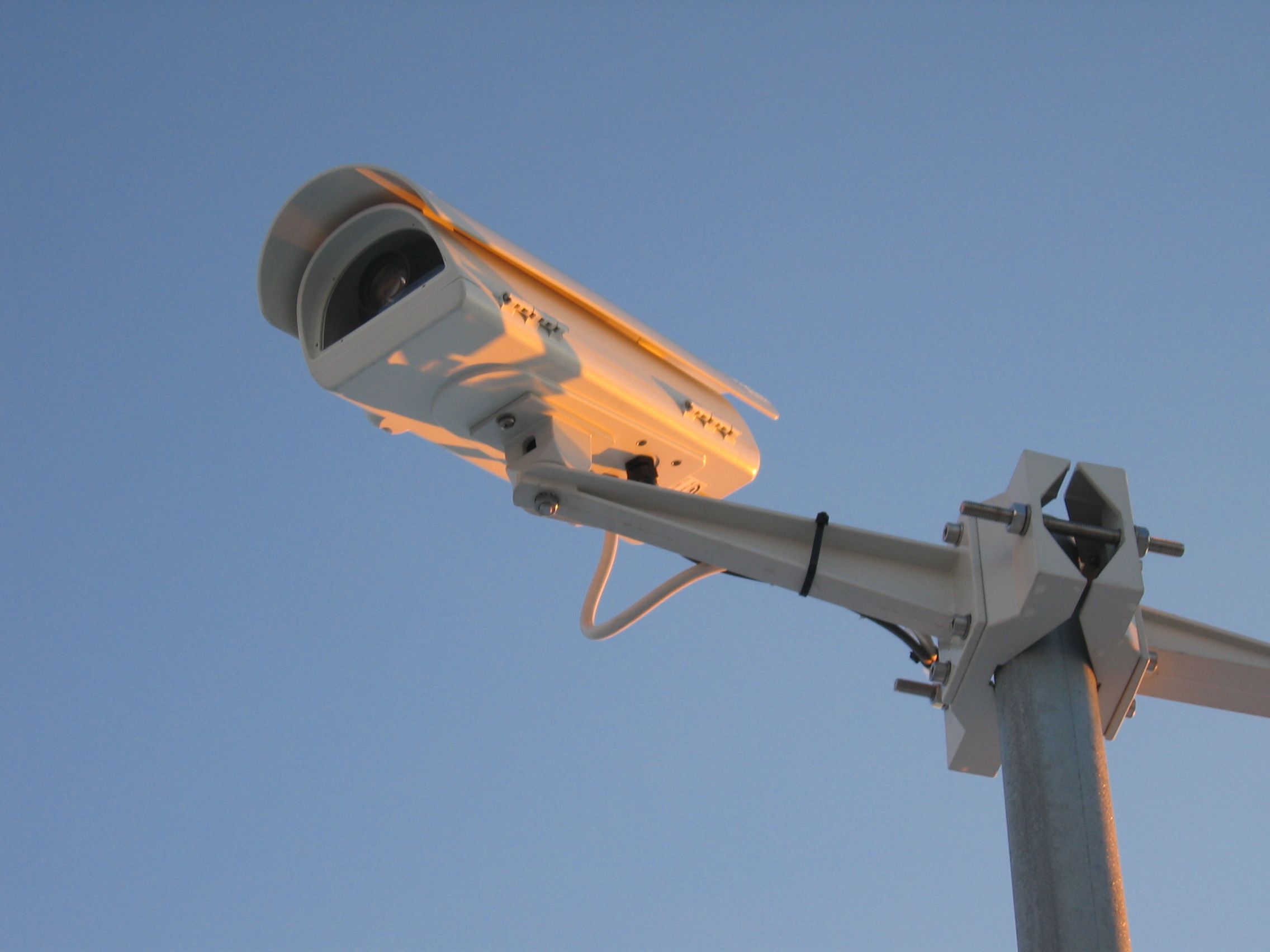 Following the September 11, 2001 terror attacks in the U.S., the International Maritime Organization (IMO) updated the Solas (Safety of life at sea) convention and created an appendix known as the ISPS (International Ship and Port Facility Security) Code to protect maritime operations from external threats.

The code applies to ships and ports, i.e. locations where people and/or goods are transported to and from ships and port services are provided. The new regulations came into effect on July 1, 2004 and are known in Swedish as sjöfartsskydd (protection of maritime operations), to differentiate these particular security questions from other matters of maritime security.